The Story That Saved Christmas • Sundays at 10 AM

G. K. Chesterton, the English writer, Christian apologists, and literary critic said that in The Christmas Carol, “Charles Dickens saved Christmas.” In this bold claim he plainly meant that, pressed between the Puritan’s attempts to end the observance of the Holy Day, and the materialist, cynical influences of the Industrial Revolution, this brief novella reintroduced to the most powerful nation on earth to the real powers of Christmas and saved its symbolism and influence in the world. 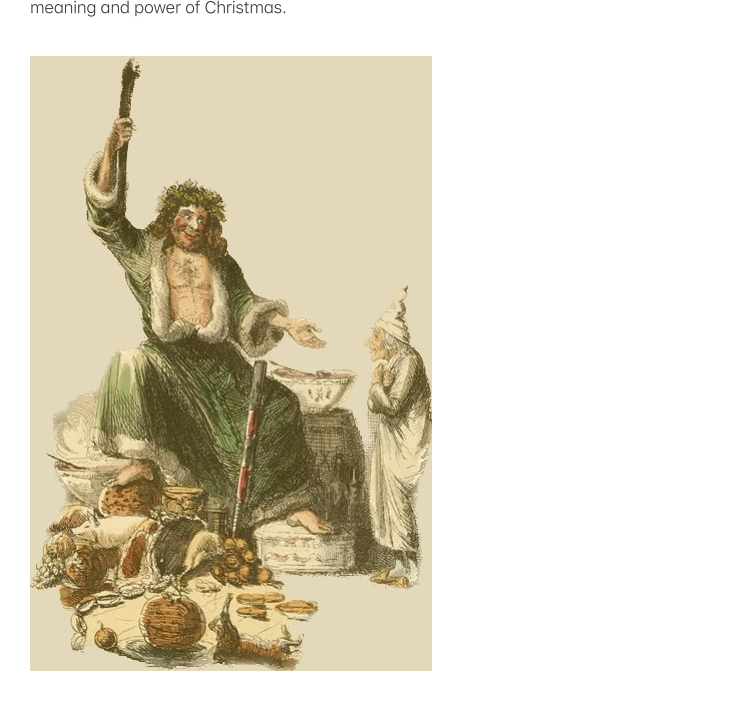 The Christmas Carol is beyond comparison the best as well as the most popular of Dickens’ works. If we study the very real atmosphere of rejoicing and of riotous charity in The Christmas Carol we shall find a happy story of an abrupt and dramatic change, a conversion, representing a higher and historic Christianity, and we discover a metaphor for the power of conversion in a single life and in the world beyond the convert.

Join Fr Patrick for three Sundays in Advent, December 4, 11, and 18, at 10:00 in the Parish Hall for a study and discussion of this beloved and influential Christmas Classic. It’s a study suitable for readers of all ages to rediscover this classic tale as well as the true meaning and power of Christmas.